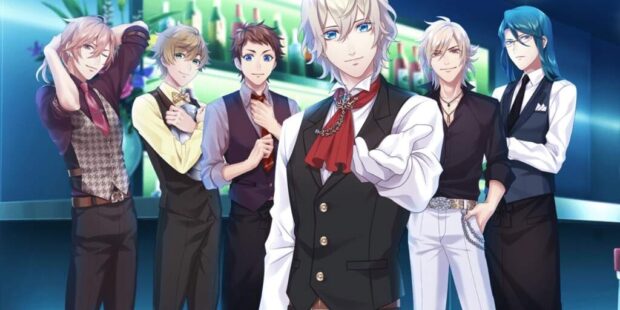 Author: xuencar Published Date: May 18, 2021 Leave a Comment on Romantic casual video games have been gaining ground for years. Now they are breaking stock market records

Anna and Mizuki Nakajima, twin sisters, have been developing video games for seven years. They have created several mobile titles, but two have been taking the cake, especially in the last two years: Stand My Heroes and Promise of Wizard. This month, they decided to take the plunge and make an IPO (initial public offering) on the Tokyo Stock Exchange.

At the close of trading on Tuesday, and as reflected by Bloomberg, their shares increased by 33.75% in one day, the best market debut so far this year, increasing their company’s budget and demonstrating a trend that was already being perceived among industry experts, that romantic visual novels or otomes are the great video game hobby that could conquer the market.

Female opportunity: the case of the Nakajima sisters is peculiar in the Japanese business ecosystem. There, only 8% of women run a company, mostly through inheritance from a parent, and theirs is an example of self-made managers employing 200 workers, three-quarters of whom are women. Women entrepreneurs saw an opportunity in an area where perhaps most men would not have seen possibilities. It is, again, the evolution of the shojo era, where, despite the fact that manga creation was also a very masculinized environment, a number of female cartoonists and scriptwriters eventually rose through the ranks because they saw that there was an important thematic niche that was being ignored in the 60s and 70s.

These novelettes already move there 640 million euros per year at the exchange rate within a sector of video game purchases that move 10 billion euros. Its market share is 6%, which is not much, but it is one of the most seductive from a business point of view: its players tend to be much more fanatical, to spend more hours and to spend, on average, more money.

Casual vs. hardcore, female vs. male. Last year, right at the start of the global confinements, two major releases were synchronized: Nintendo released Animal Crossing: New Horizons and Bethesda released Doom: Eternal for multiplatform. While not aesthetically coded as “for girls,” the impact of the game’s domestic-centric, prosocial behavior, which was all about cleaning up your vegetable garden and picking turnips, was far greater than that of the killer-killer.

Uniqlo is already worth more than Inditex: the Japanese beat Spanish fashion in market capitalization.

In this case Animal Crossing is just the paradigmatic case, but relaxed games are gradually conquering the spot of interest to the gamer world, just as the case of the Nakajima reminds us, once again, of the cultural romance that the West is living in these times with Asian leisure.

According to a neuroscientific study by UCLA, there are at least 150 ways to achieve the video game entertainment flow that depart from the classic model of “increasing stress from easy to difficult goal attainment”, which is only one and is the one on which the vast majority of known games are based, from Tetris to GTA. In other words, the video game design model has been constrained for decades to a very limited variety of satisfactions, that of winning and being the best, when there are others that most human beings would also like to explore, such as “the desire to care, connect and find solutions that work for everyone” or, well, romance. 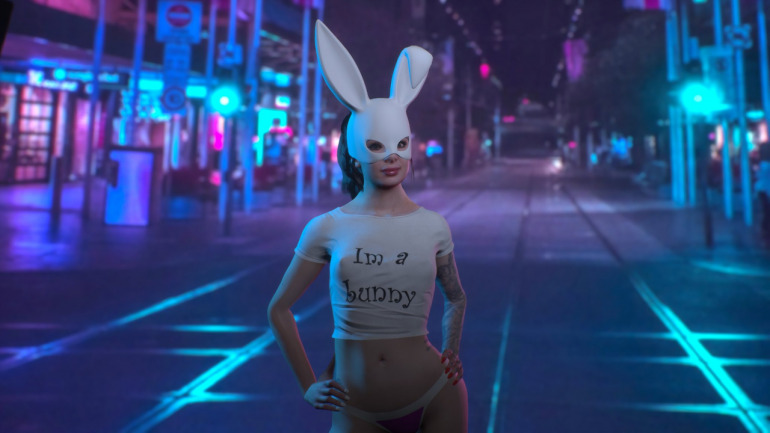 Author: xuencar Published Date: May 18, 2021 Leave a Comment on Steam bans sexually explicit virtual reality game for the third time and its creators regret it